The folks over at NeoGaf have this awesome thread going where people are submitting screenshots / artwork of what modern games would look like if they were released during the PSOne era.

You can view the entire thread right here, but in this particular post I wanted to highlight one particular entry, and that is The Last of Us. The reasons for this are the following:

So thanks to the combination of some talented people on NeoGaf, we have box art and screenshots for what The Last of Us would look like if it came out during the PSOne era. Judging from the screenshots, I want to say this looks like a game that would have come out in 1997 (and I, as a result, would have been drooling over).

Scroll down to check out all the modern-turned-classic gaming goodness! 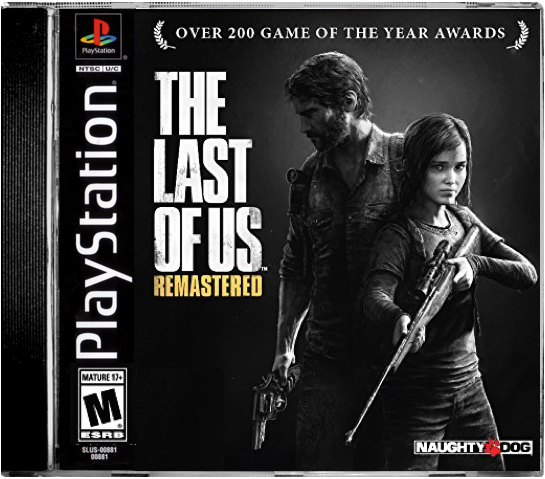 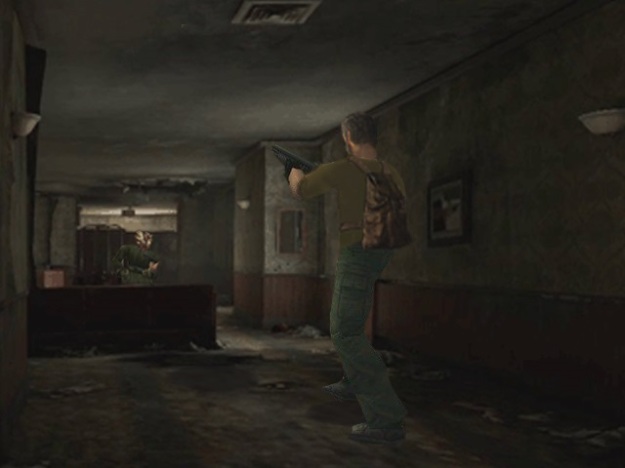 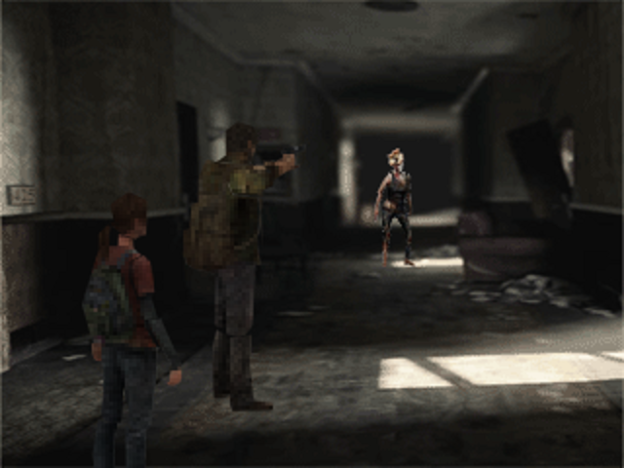 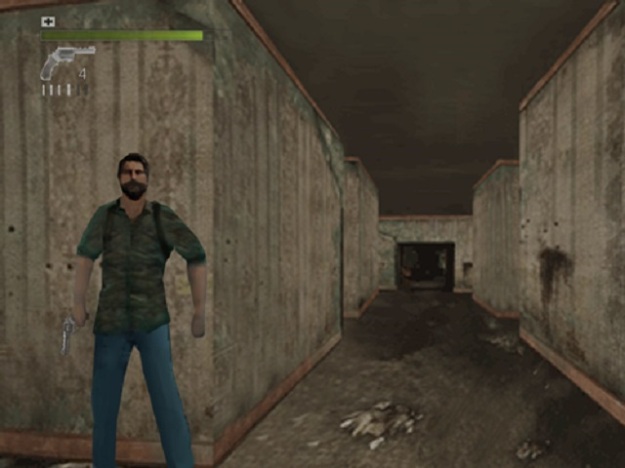