Bound by Flame is a fantasy action RPG developed by Spiders and published by Focus Home Entertainment. The game puts you in the role of a victim of a demonic influence, making you have to choose between your new evil powers or to deny them and develop heroic powers. The game has 3 different endings that are all dictated by the choices that you make throughout the course of the game.

Bound by Flame is available for PlayStation 3, PlayStation 4, Xbox 360 and PC. The reviews gathered for this article have been taken from all versions of the game. 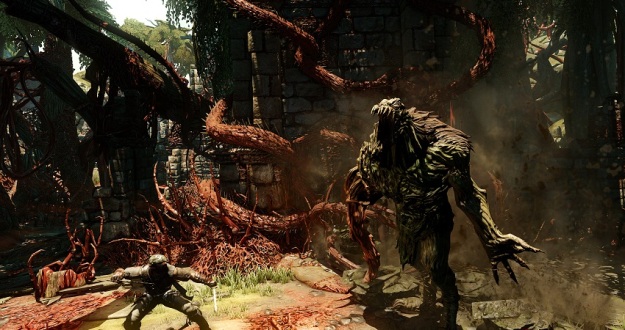 Adam Barnes of Now Gamer claims it’s rough around the edges, but there is some fun to be had:

“All in all, those that are forgiving enough to get their hands on an RPG for next-gen will find a good number of hours to wade through. It is a budget RPG and it feels like one, but that’s not always a bad thing.”

Jamie Trinca of Video Gamer calls it an embarrassment on all fronts, saying:

“The narrative is not passable. It’s a mess, and it’s delivered via a script that is at once intentionally juvenile and unintentionally stupid.”

Adam Vitale of RPG Site says the game is hard to recommend:

“…with incredibly tedious combat and little else of substance to be found,  this experience is best avoided.”

“This game really caught me by surprise, the game comes at a discounted price, but it offers more value than most fully priced titles.”

Ben Dutka of PSX Extreme claims enjoyment of the game teeters on the ability to overlook certain flaws:

“It really just boils down to one question: Can you ignore the missteps and missed opportunities and simply focus on the entertaining gameplay, or will you be unable to get past those flaws? That’s the key.” 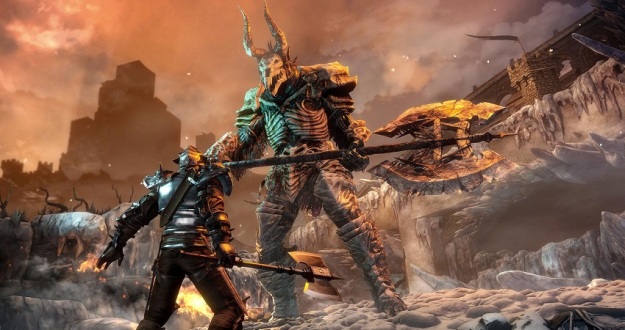 37 reviews were gathered for this article, and the overall consensus lands this game solidly in the judgment range of (R). Sounds to me like if you’re a fan of RPGs and can overlook some shortcomings, you’ll find something to enjoy with Bound by Flame.

The following contains links to every review gathered for this article and used to come up with the final judgment. Give them a click if you want to see the full reviews in all their glory.

2 thoughts on “Condemn (OR) Condone – Bound By Flame”