Rumors have been swirling for a while now that said that Sony had been developing their own virtual reality headset that would supposedly blow the Oculus Rift out of the water, and now the rumors have been proven true!

Sony unveiled what that are calling Project Morpheus at this year’s GDC event. The headset contains a white headband and black screen that also wraps a bit for peripheral vision, with the edges of the device giving off a blue LED glow.

PlayStation head Shuhei Yoshida said the following about the device

“We believe Morpheus will further enhance the world of PlayStation 4 with seamless integration with PlayStation Camera, DualShock 4, and PS Move.” 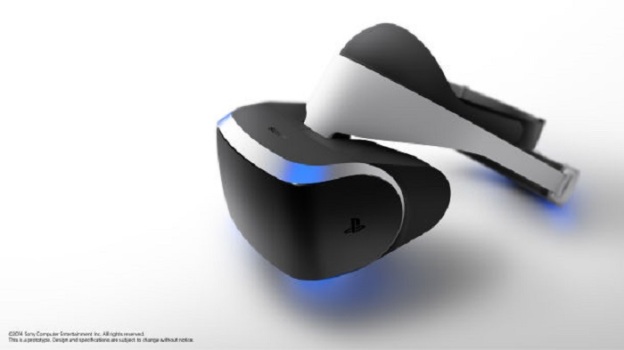 The device will apparently have high-end specs in regards to video and audio, and I can say that from the pictures I have seen it looks a lot more classy than the Oculus Rift.

It’s official: The Oculus Rift creators are crapping themselves right now. With news that developers are already on-board with the new device and the fact that it is backed by Sony means this thing has a lot of power. I’m still not sure how this whole virtual reality thing will pan out, but it looks like Sony has some faith in where it can lead.