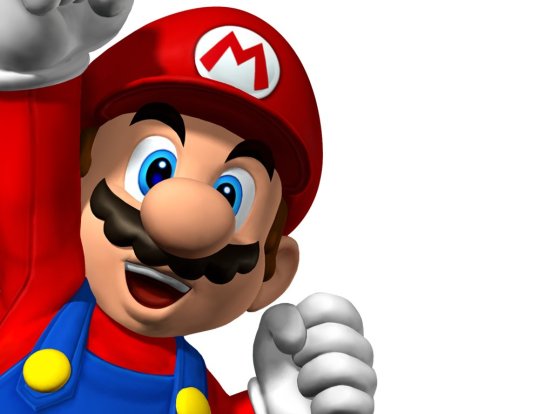 Things have not been going so well for Nintendo, and when things get rough, it’s time to give Mario a call. Nintendo is reportedly planning a new Mario title for Wii U to be launched this fall. CVG has reported that an October release is likely, with this information stemming from discussions with executive-level retail representatives. There isn’t much else that has been let loose, but just the fact that a new Mario game is coming so suddenly is enough to grab attention.

Prior to this, Nintendo president Satoru Iwata had announced a new Mario game during a Nintendo Direct presentation at the beginning of the year. It is expected to be fully announced at E3 this year, which is scheduled for June 11-13 in Los Angeles, California. It is known already that the team developing this new game is Nintendo EAD Tokyo, which is the same team that developed both Super Mario Galaxy games on Wii and Super Mario 3D Land on 3DS.

It is expected that this game will now open the floodgates for major first-party support that Nintendo desperately needs at the moment. The sales of the Wii U have been very lackluster, and in order to get the ball rolling they are going to need to bring out the games that everybody knows and loves. Expected to also hit the system this year are Pikmin 3 and The Legend of Zelda: Wind Waker HD remake. In development but not expected to be released this year are a new Mario Kart, Zelda, and Smash Bros. These are all series that Nintendo knows will sell like crazy, so when all else fails (which it has… AGAIN!) they at least have a fail-safe.

It boggles my mind that Nintendo continues to keep making the mistake of releasing a new system and then releasing an absolute crap launch of games. Their last 3 systems now have all fallen victim to this mess, and you would think that by now they might have learned from their mistakes. Either release a new IP that you know will be great and will wow everyone, or have a Zelda or Mario game ready for launch. Nobody will buy a system if there is nothing to play on it, DAMMIT!!

18 thoughts on “New Mario Game For Wii U This Fall?”