Rumors have been swirling for a while that Amazon is working on their own video game console, and now some images of the console’s controller have surfaced online. The pics come from blogger Dave Zats.

The controller has sort of a boxy appearance, though it does bring to mind the Xbox 360 controller. It looks like it will feature buttons that will control media devices and allow you to share things on the internet. Check out the pics below. 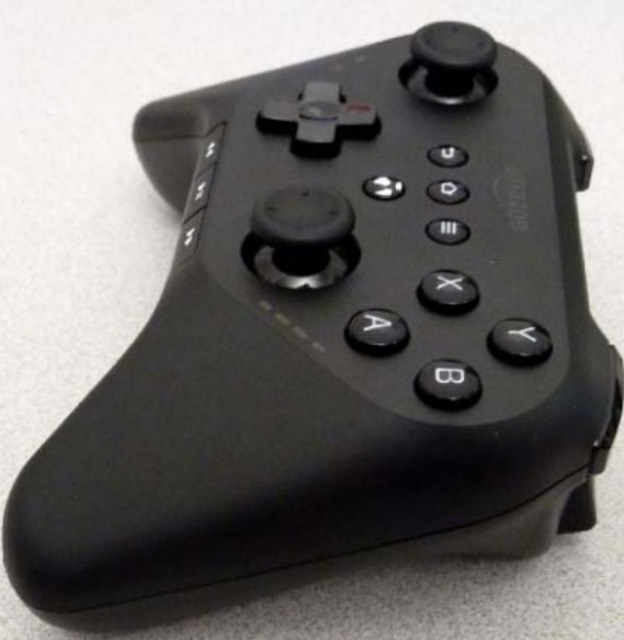 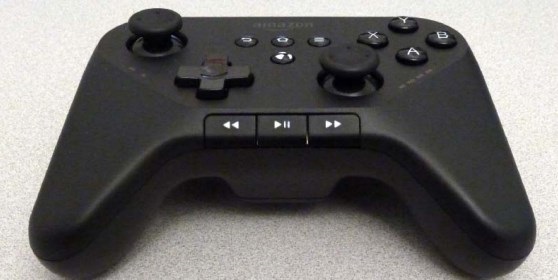 Condemn OR Condone: The controller looks like it’s decently built, even if it does borrow heavily from the 360 controller. I’m just wondering what it is that this thing will be linking to, as it seems like it will be just another device to play mobile games and stream movies.