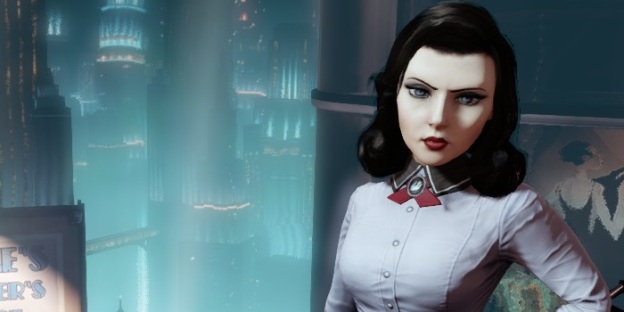 This will be the final installment in the Burial At Sea storyline, and is set in Rapture as you control Elizabeth as she strives to bring closure to the events of BioShock Infinite and her own reality. Her style of gameplay is notably different compared to controlling main-game protagonist Booker DeWitt, as her style of gameplay was more akin to a survival horror game.

Just like the main game, BioShock Infinite: Burial At Sea Episode 2 was developed by Irrational Games and published by 2K Games. It will be available on PC, PlayStation 3 and Xbox 360 on March 25. Check out a trailer for it below.