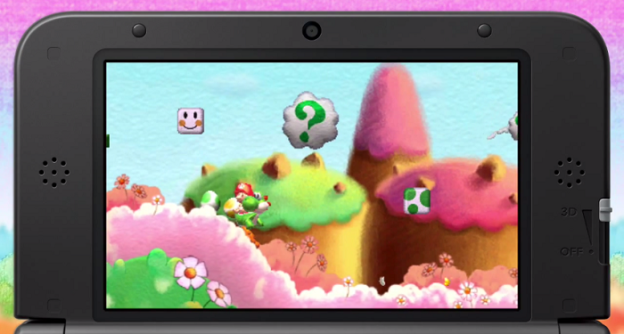 On March 14th 3DS gamers will be returning to the Yoshi’s Island series via Yoshi’s New Island. To get fans even more hyped for this new game in the series, Nintendo of America has released a new trailer that is dubbed ‘It’s A Shell Of A Time‘. Oh, how very clever.

The trailer is really solid, as it has some happy and relaxing music as we get to see many of Yoshi’s abilities in the game as well as getting a peek at different locations. The art style in the game is absolutely gorgeous, with every scene having soft-yet-vibrant colors. The gameplay appears to be similar to what the series has offered previously, but it also appears to be utilizing some of the 3DS’ features, such as the camera for shifting the direction of Yoshi in a flying level.

I condone this trailer, and am really looking forward to checking the game out this March.