Warner Bros. has released a brand new trailer for Mortal Kombat X, and this time they are showing off all of series-veteran Raiden’s new devastating moves.

Mortal Kombat X is set to release sometime in 2015, with more information being expected at this year’s Gamescom event. Check out the trailer featuring Raiden below. [youtuber youtube=’http://www.youtube.com/watch?v=nsS0lnJ2SSI’%5D

The gameplay seemed pretty standard, showing the likes of Scorpion and Sub-Zero facing off in creepy environments. Fatalities and environmental kills are still possible. Check out the trailer below. [youtuber youtube=’http://www.youtube.com/watch?v=VEpXnyAKlck’%5D

A continuation of the famed Mortal Kombat franchise was revealed recently in a game called Mortal Kobat X, and now developer NeverRealm Studios has gone and revealed the official box art for next year’s fighting game.

Check out the box art below. 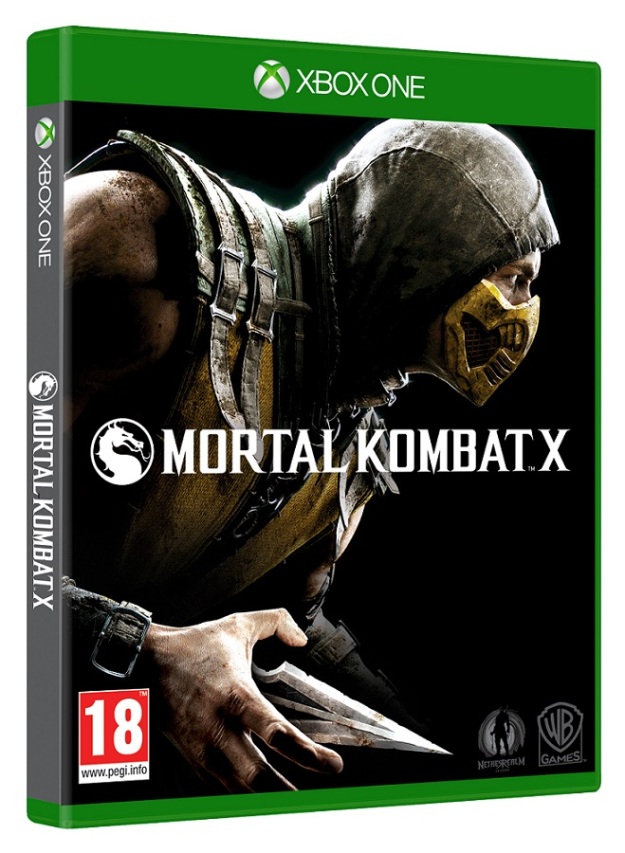 The studio also said the following in regards to what Mortal Kombat X is all about:

“Mortal Kombat X launches players into a persistent online contest where every fight matters in a global battle for supremacy.  For the first time, Mortal Kombat X gives players the ability to choose from multiple variations of each character impacting both strategy and fighting style. Players step into an original story showcasing some of the game’s most prolific characters including Scorpion and Sub-Zero, while introducing new challengers that represent the forces of good and evil and tie the tale together.”

I think this box art is pretty killer (no pun intended). Scorpion is easily one of the most beloved Mortal Kombat characters around, so adorning the cover of the 10th installment of the series with a series favorite is a no-brainer. I think it would be cool if there was an alternate one featuring Sub-Zero, but what can you do?